A Stunning Replica of a Storied Original 1959 Sunburst

Gibson Custom is proud to announce the Limited release of the Mike McCready 1959 Les Paul, a precise replica of Mike’s own, and the original he tours and records with today.A 1959 Les Paul that’s still in active use on tour and in the studio is a rare gem in its own right. One with a provenance that stretches from Seattle to Belfast and back, in the hands and woven into the tapestry of genre-defining music, is a bonafide once-in-a-lifetime guitar. The Mike McCready 1959 Les Paul is a hands-on replica of one of the most interesting original Les Pauls we’ve ever had the pleasure to collaborate on. Add to its unique backstory, a cutting, crisp and aggressive tone with a lifetime of battle on display in its well worn finish and a neck feel that simply says “let’s play” and you have a guitar that’s irresistible. 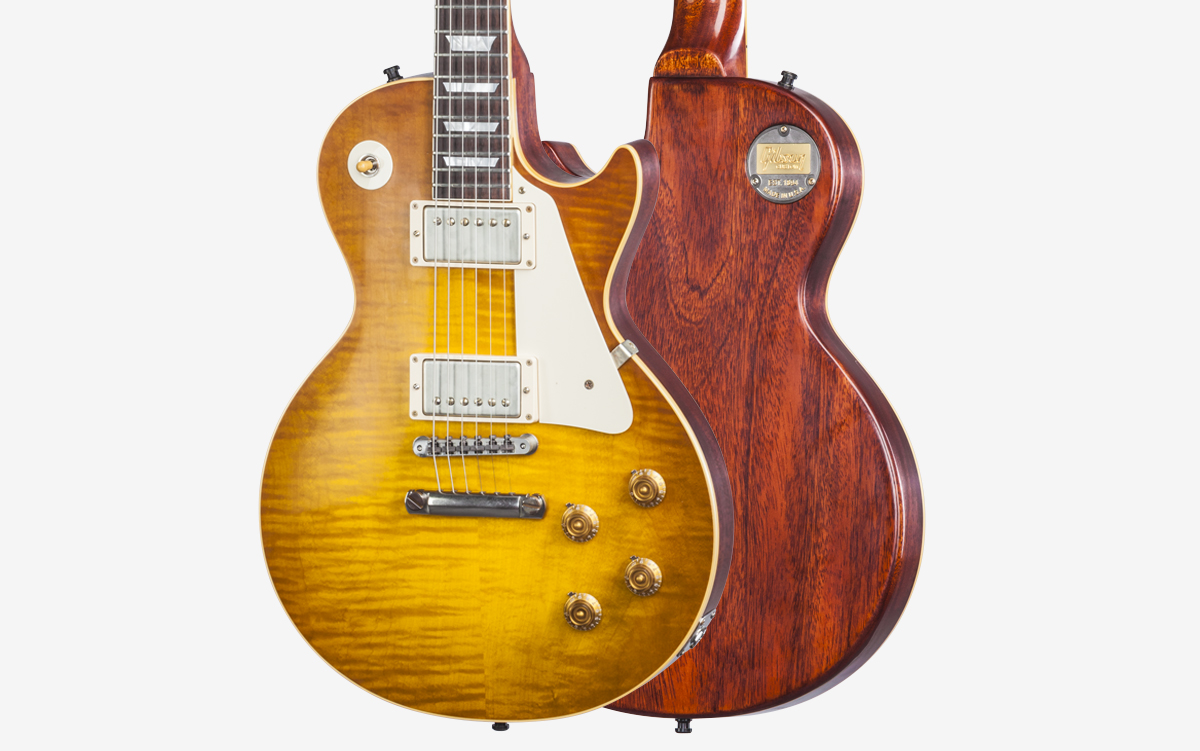 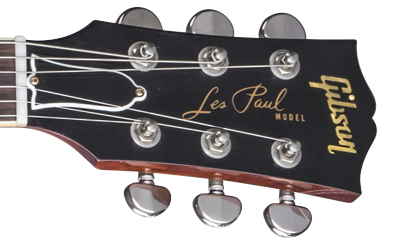 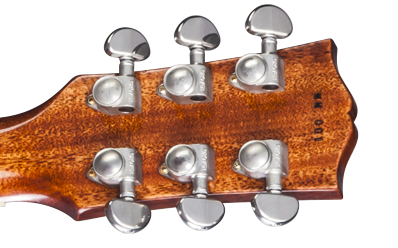 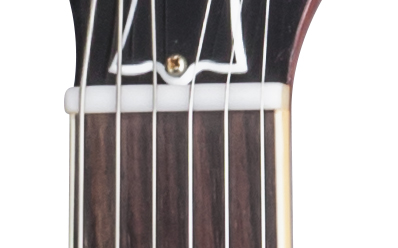 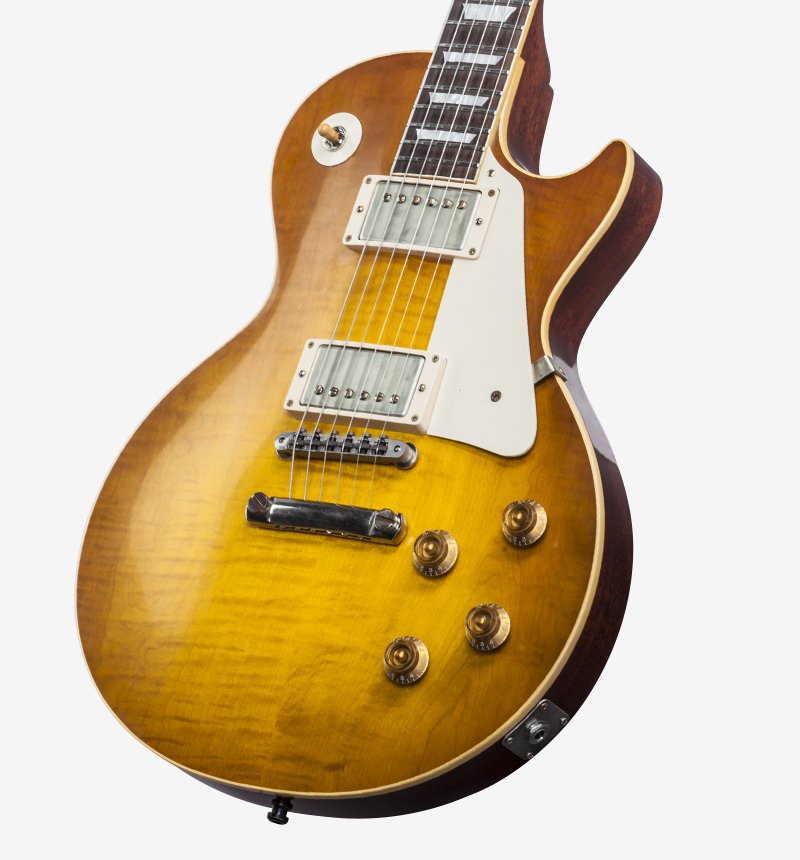 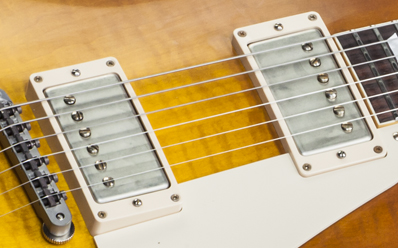 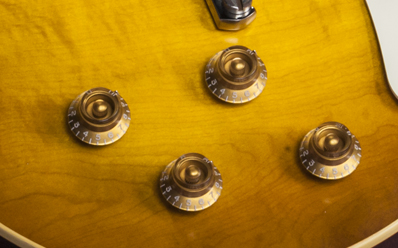 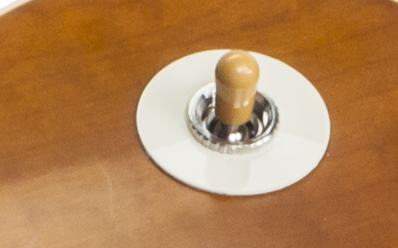 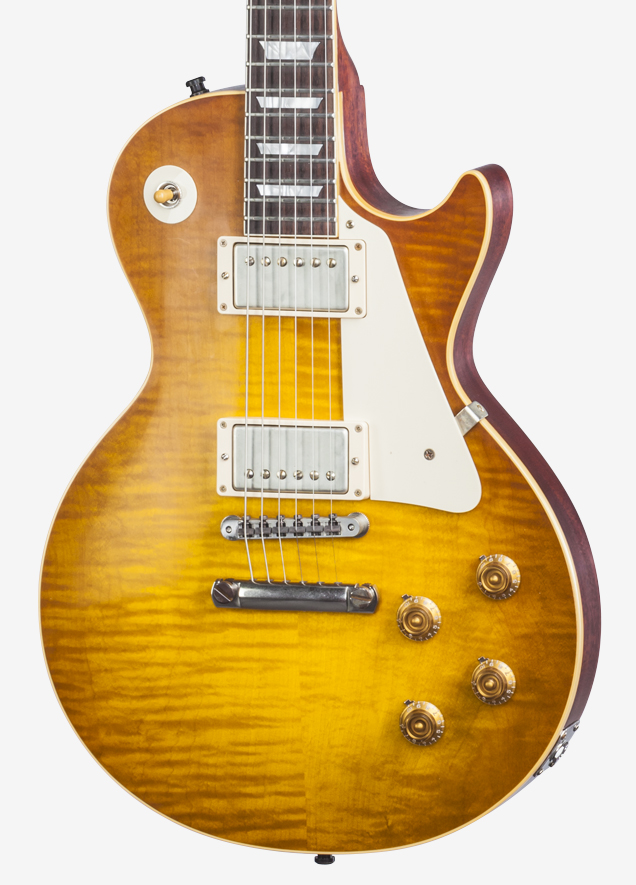 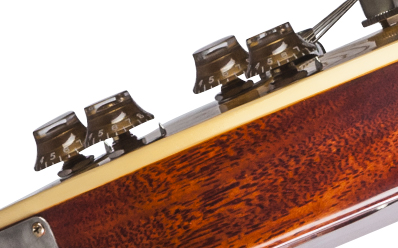 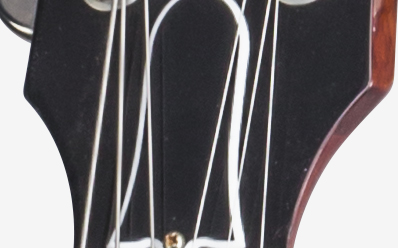 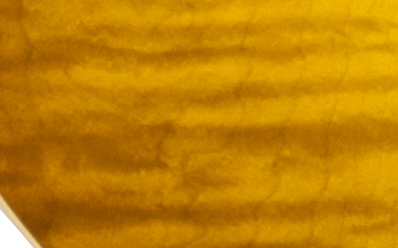 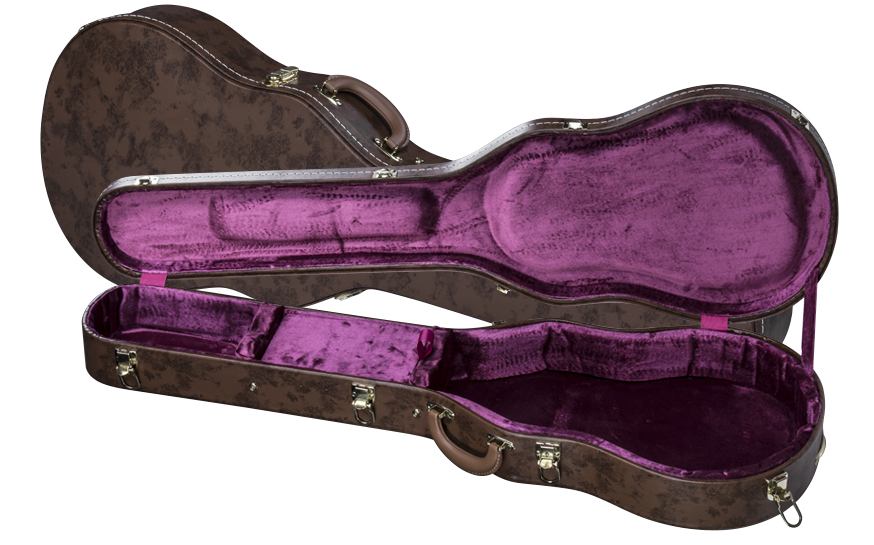